Welcome to the Space Station live cam. Let your financial troubles slip away as you watch the Earth from far above. Once you see the Earth as it really is, I guarantee that you will have and easier go of it.

One day in the 1970's, philosopher and space writer Frank White was flying cross-country. Watching majestic mountains, bright cityscapes, and snaking rivers stream past, he was struck with an idea: "I was looking out the window, and... the thought came to me: anyone living in a space settlement or living on the moon would always have an overview. They would see things that we know, but we don't experience, which is that the Earth is one system; that we're a part of that system; and that there's a certain unity and coherence to it all."

Of course, White had no evidence to back his speculation, so he decided to get in touch with the only people who could actually relate: space-faring astronauts. What they told White was very much in line with his theory. Seeing the Earth from space as a mere globe -- one of trillions in the cosmos -- against an endless ebony expanse bestrewn with twinkling stars leaves a lasting impression. It changes you. "When you go around the Earth in an hour and a half, you begin to recognize that your identity is with that whole thing," Apollo 9 astronaut Russell Schweickart told White. "That makes a change. You look down there and you can't imagine how many borders and boundaries you cross, again and again and again, and you don't even see them. There you are -- hundreds of people in the Mideast killing each other over some imaginary line that you're not even aware of, and that you can't see."

When viewing the Earth from space for the first time, NASA astronaut Nicole Stott reported feeling a similar sense of interconnectedness, along with an uplifting sense of wonder. "'Awe' I think is one of those words that you have a better understanding of once you see it," she said in the recently released online short documentary Overview. "Using the word 'awesome' was totally appropriate when describing what the planet looks like."

Stott was right on the mark with that explanation. The word "awesome" is tossed around to describe a myriad of everyday occurrences and objects -- a skillful sports play, a stylish automobile, or a tasty sandwich, for example -- but none of those things truly arouse genuine awe. Genuine awe leaves you in a state of sheer reverence, floored by fear or fascination, and often a transcendental mixture of both.

Experiencing the "overview effect" and being privy to true awe appears to indeed be transformational. Psychologists Melanie Rudd and Jennifer Aaker of Stanford University and Kathleen Vohs of the University of Minnesota recently studied feelings of awe in a laboratory setting. They found that these moments made subjects feel like they had more time available, and that time itself was slowing down. This made them more patient, less materialistic, and more willing to volunteer to help others.

When you see Earth from space, as "an oasis against the backdrop of Infinity," it becomes abundantly clear how amazingly precious our "pale blue dot," and all the life that dwells upon it, truly is. 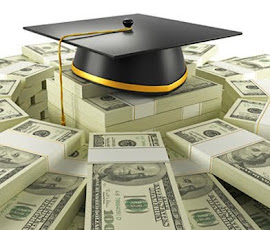 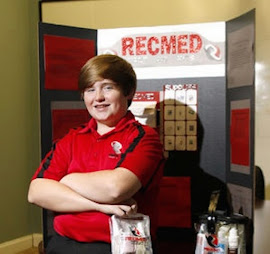 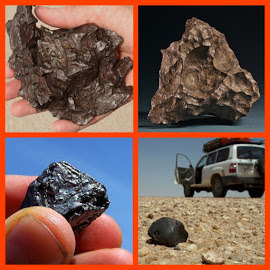 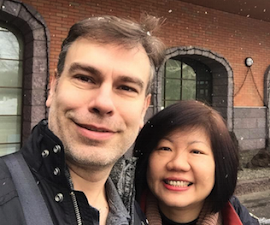 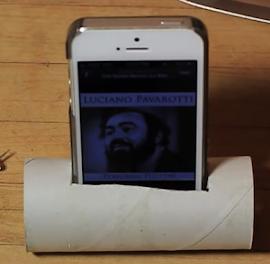 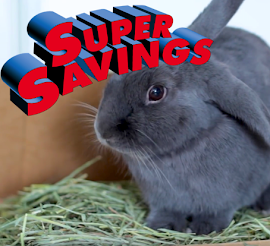 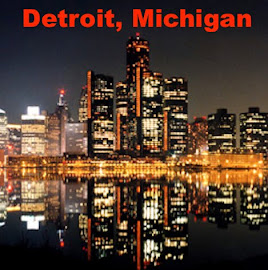 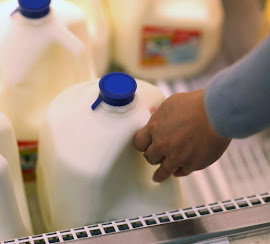 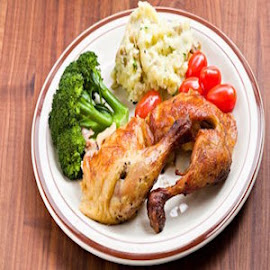 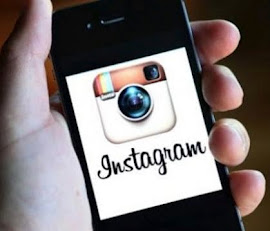 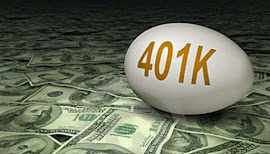 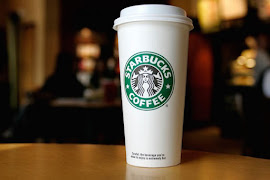